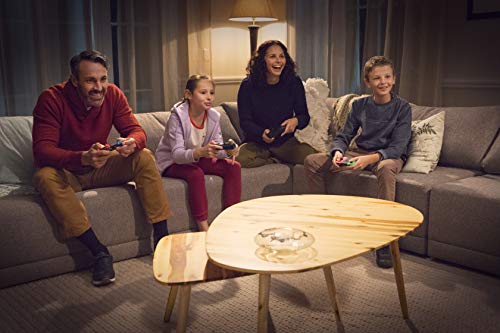 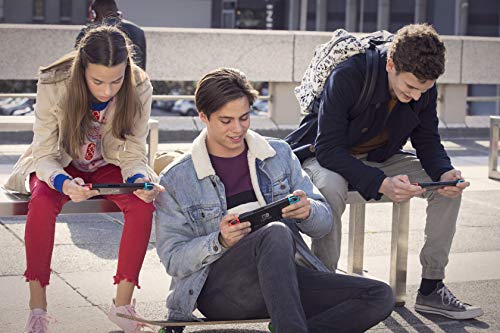 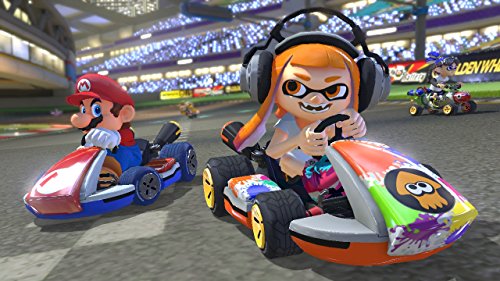 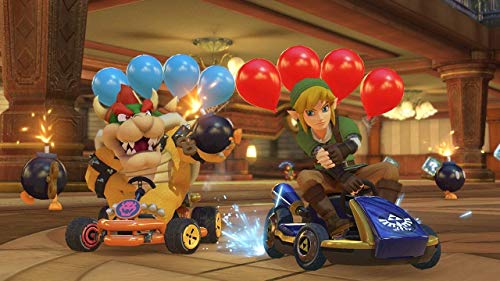 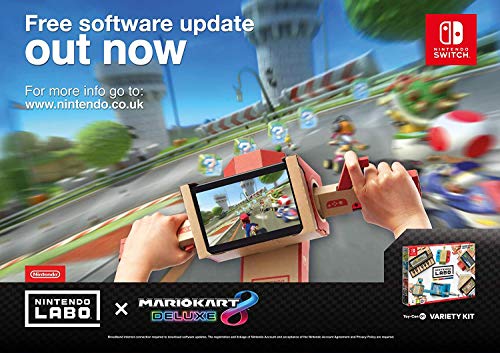 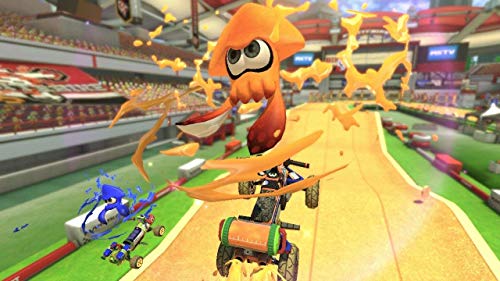 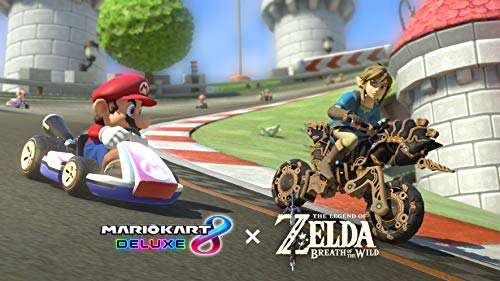 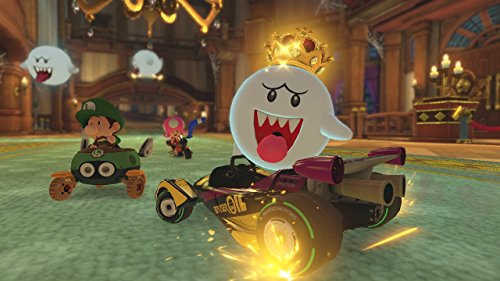 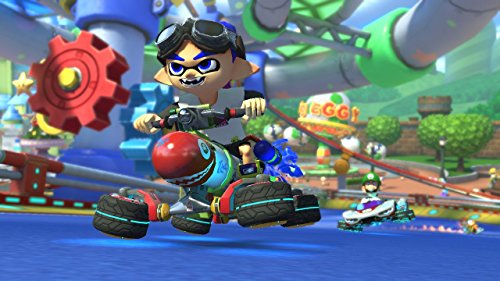 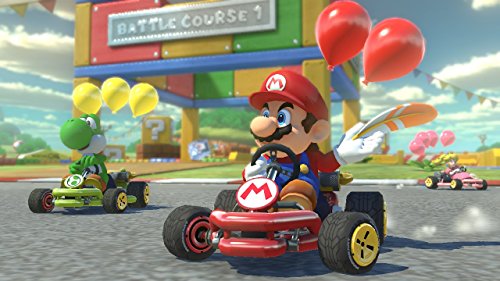 Bursting with your favourite characters and tracks!Includes all 16 DLC tracks and all 36 characters from the Wii U version with new characters joining the roster, too: Inkling Boy and Inkling Girl from Splatoon, King Boo, Dry Bones, and Bowser Jr.!

Battle Mode makes a welcomed returnAll your favourite tracks and characters return from the Wii U version, plus, Battle Mode has been revamped.Battle ModeBattle Mode has been revamped and includes Balloon Battle and Bob-omb Blast, with all-new courses such as Urchin Underpass and Battle Stadium, and returning ones like (GCN) Luigis Mansion and (SNES) Battle Course 1.Carry 2 items!Players can now carry two items at a time, including new items returning from previous Mario Kart games such as Boo, the item-stealing ghost, and the Feather, which gives you a high jump in battle mode.Smart SteeringPlayers can even choose to use a new Smart Steering feature which makes driving and staying on the track easy for novice players and kids, even at 200cc. Play in TV mode in up to 1080p.Jaquette en anglais, jouable en français